The most famous flowers in movies

Flowers are attractive by nature, with delicate fragrances and deep meanings. It is already difficult to imagine any field without them, including film production.

Is there anything they can't do?
Whether it's a drama or an explosive Hollywood action film, directors often use the beauty and symbolism of plants to set the film apart and give it a beautiful style.

Here are the flowers that have appeared in the center of people's attention in world films.

This story is about the brilliant Mr. Gatsby, the king of parties, luxury, and hearts.
Peonies, roses, and eustomas appear continuously in the frame, but the scene of the reunion is the most flowery and impressive.

The romantic scene takes place in a room decorated from floor to ceiling with gorgeous bouquets of orchids.
Orchids in this scene are a symbol of luxury, respect, and bottomless love. First, a cartoon from Disney, and then films, based on Charles Perrault's fairy tale of the same name. Despite the changes made by the directors and the interpretation of the classic version, in both cases, they kept the story of the magical flower growing in the garden of the beast.

Let's agree that roses can decorate everything with their presence.
The symbol of love and passion appeared many times in the footage of the film and was able to fulfill the task set before him. 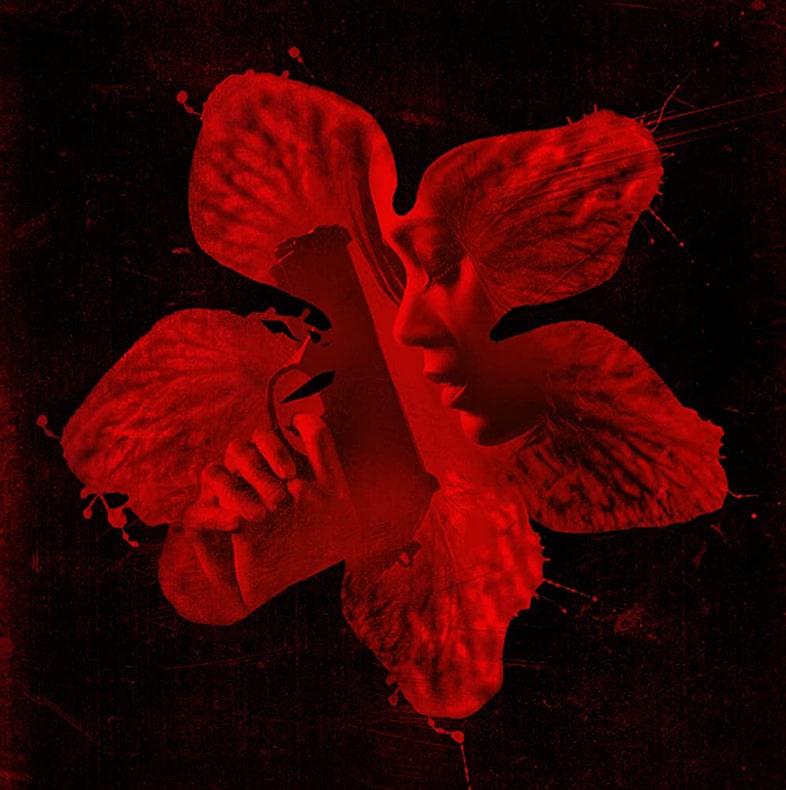 Olivier Megaton's film, written by Luc Besson, tells about the life of Cataleya.
Her family was brutally killed when the heroine was only 9 years old.

In order to get revenge, the girl becomes a killer and finds her victims one by one, leaving her message in the form of an orchid.
The motto of this movie is "Revenge can be beautiful". An old but very beloved film with a familiar story about an ordinary employee of a statistical institution, Comrade Novoseltsev, and the head of that organization, Lyudmila Prokopevna. Two fates, one comic story, of course, with flowers.
In one of the episodes, the main character secretly leaves a bunch of white and red carnations on his boss's table.
They were perhaps the most popular and popular flowers that could be found in the Soviet period. 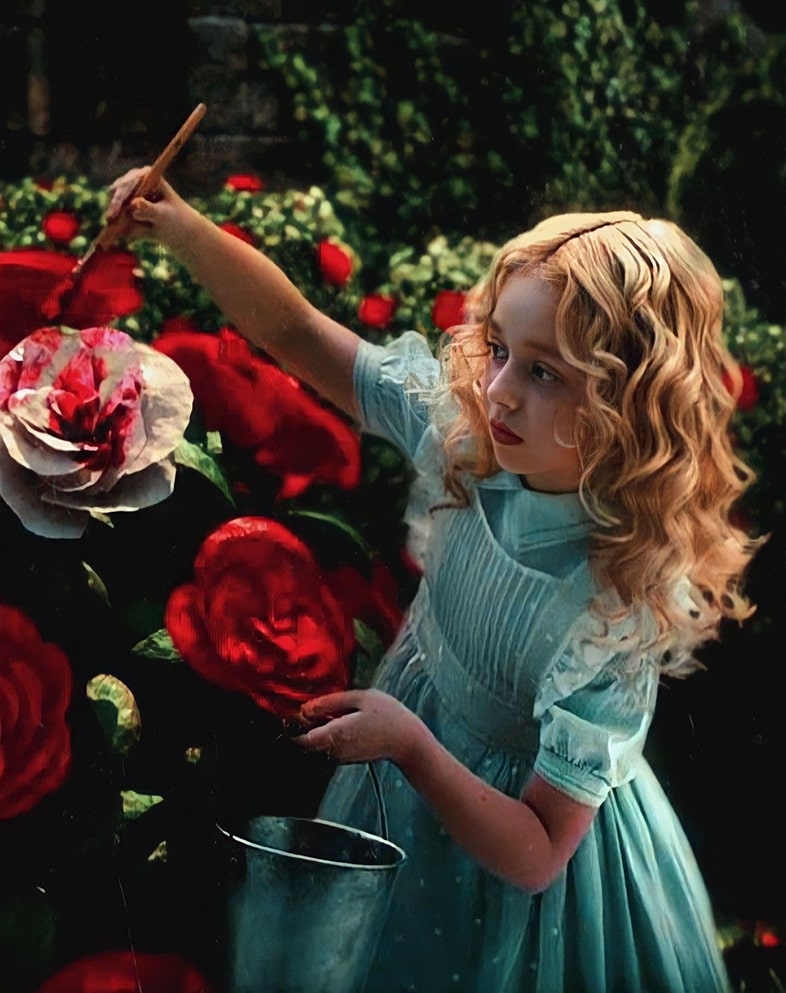 The screen adaptation of Lewis Carroll's famous fairy tale by the talented director Tim Burton is undoubtedly one of the most luxurious.
Alice, who returns to Wonderland once again to fulfill her destiny and defeat the dragon-like creature, must remember his past to create the present by painting white roses red.

The rose is also a symbol of love in this film.
These are, perhaps, the most famous flowers of the cinema, which accompany the plot.
Thus, roses have proven that they are appropriate in any situation.

We can offer you bouquets of carnations, inspired by Soviet cinema, or perhaps original and luxurious arrangements of orchids, reminiscent of Gatsby's parties.

Get inspiration from the movies to create or give floral masterpieces every day.
With love: Flowers Home.