Countries and their national flowers

A national flower is more than just a beautiful symbol of a country.
It has a cultural, and religious history that goes back hundreds or even thousands of centuries and can be officially accepted or rejected.

Due to its geographical location, each country has its flora.
This time we will present the most interesting information about the national flowers of different countries.

Russia is a country of forests and fields. And which flower is more common in open spaces?
This flower stands for love, family, and loyalty.
Its modest charm, incredible flexibility, and healing power are believed to embody the spirit of Russia. 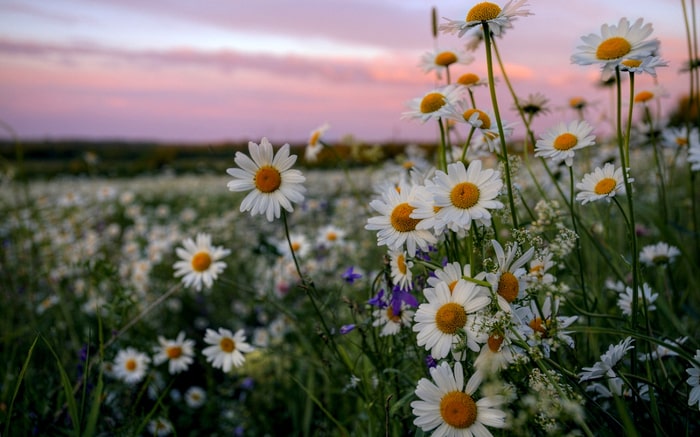 Hibiscus has been the national symbol of South Korea since 1948. Before that, the flower enjoyed no less respect in the country: it was mentioned in songs, and people used it to decorate different corners of the house.

Hibiscus even resembles its people in its properties. It is almost not subject to diseases, like Koreans always surprise us with their vitality. 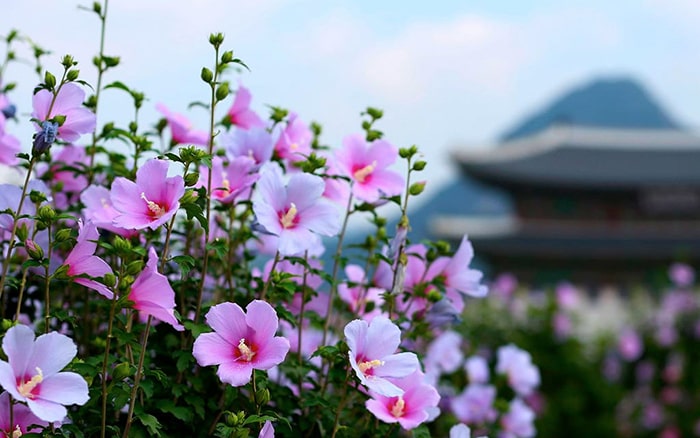 No other nation decorates its houses and roads like the Germans do. They have a huge choice of colors and as their national symbol, they have chosen the blue Cornflower.

Their Queen Louise of Prussia and her son, Emperor Wilhelm I, were very fond of blue tares and always decorated their banquet halls with them. 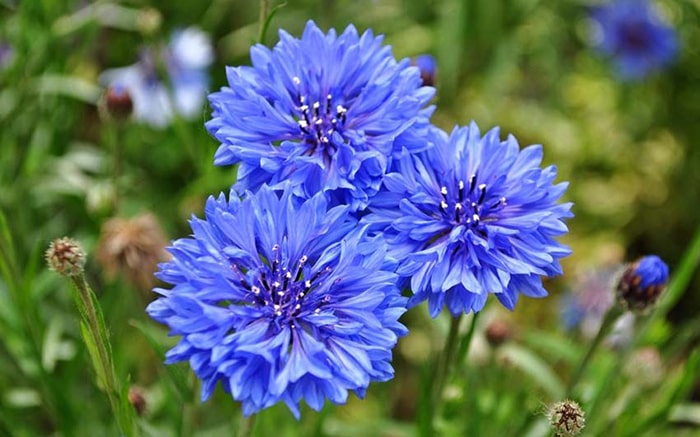 Historically, the national flower of Mexico was passed down by their ancestors, the Aztecs. This flower is believed to have symbolized the leader of the tribe and was used in sacrificial rituals. The flower was considered a healing agent, it was grown as a food plant. 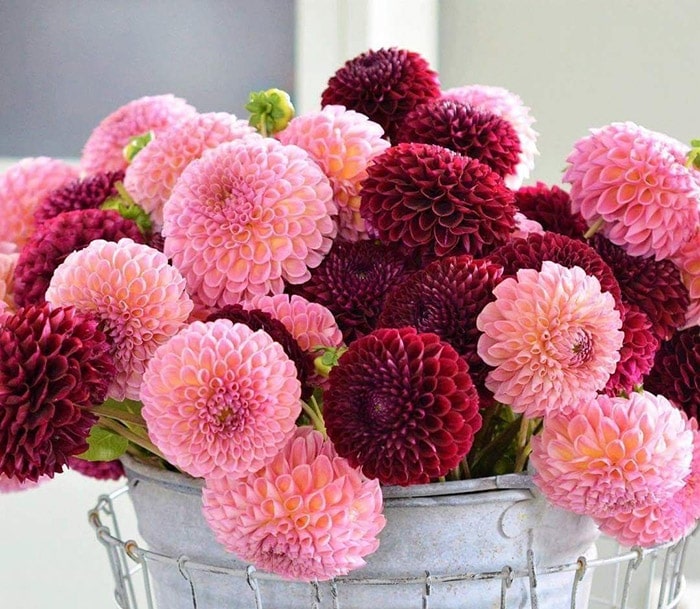 In 1964, this flower was named the National Flower by China.
These flowers represent the Chinese national spirit, endurance, and strength to face hardships as they bloom in the winter season. 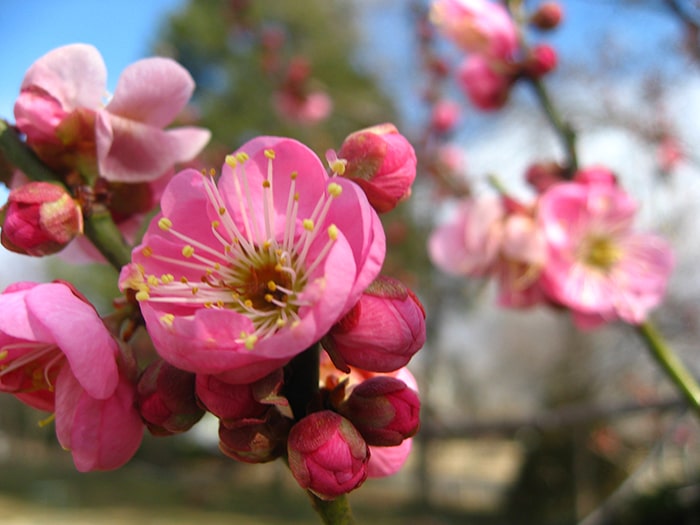 Here are facts from the flower world.
Read other interesting stories on our blog.